Our family loves Disney movies, we always have. We see almost every single one in the theatres. We buy almost all of them when they come out on VHS, DVD, BLU-RAY, DIGITAL DOWNLOAD. When Southern Baptists infamously boycotted Disney back in the late 90s, (***shhh*** we still enjoyed their entertainment!). I mean, even looking back, I can’t think of a thing inappropriate with one of the cartoons or feature films.

But then recently there have been more and more rumors and instances of homosexuality in the daily children’s shows on Disney networks and now the live production/remake of Beauty and the Beast is reported as promoting a homosexual lifestyle with an “exclusively gay moment.” This quote comes from the movie’s director Bill Condon, whose credits include films that would not at all be considered as “family friendly.” In fact there are several horror films and others with a noted homosexual agenda. He produced a documentary titled Making the Boys which “…explores … the legacy of the first-ever gay play …and Hollywood movie to successfully reach a mainstream audience.” (quoted from IMDb.com). What is Disney’s motivation for having someone like this direct a “family friendly, children’s movie”? I’m afraid of the answer.

It is obvious that Hollywood, Politics, and the a-Christian groups want complete acceptance and affirmation of homosexuality. A 2015 Gallup article points out that over 50% of the population thinks that LGBTQ identification is greater than 20% of the population (that’s 1 in 5) whereas the most recent legitimate research says that only 3.8% of the population identifies as LGBTQ (that’s less than 1 in 10). So the agenda of these groups trying to convince America of the normalcy of homosexuality is working quite well.

So now what should a Christian do? How does a family that seeks to honor God and be firm in our Biblical Christian values go forward? Our whole family was eager to see this new live Beauty and the Beast. I took my wife to see the animated Beauty and the Beast in the IMAX in Tulsa during its re-release the night I asked for her hand in marriage. Should we “boycott” Disney again? How does a Christian family live for God and live in a world whose values are not ours?

You could pretend that nothing is wrong or land on the other extreme and boycott Disney (again). But personally, I will likely fall somewhere in the middle.

Don’t See the Movie – You may decide after all is known and you have prayed about your response to not see this movie. That is fine. Again we have a challenging responsibility to protect ourselves and our families from the lies of Satan. And of all of the lies, the ones regarding a distorted sexual identity seem to be of the most dangerous. And a children’s movie is absolutely not the place for this kind of agenda. The American College of Pediatricians said as much in a recent article.

Whether you chose to let your children see this or not, don’t shy away from the teachable conversations about what is good and what is sin.

Go See the Movie – You may decide after prayer and consideration that you can safely allow your family to see this film. It is impossible to prevent sin from coming into contact with our children; we live in a sinful world. Now, we should not go looking for it, but people lash out in anger in movies, call each other names, bully, display evidences of adultery, abuse (physical and substance). I could go on and on. This may be an opportunity for a conversation with children that are ready to have them about various sin in the world (have a conversation with your six year old about bullies and being nice, and wait to your child is older, maybe a preteen, to have discussions about sexuality. Be age appropriate.).

After spending much of the day considering all of this, Shannon and I will probably see the movie first before taking our children to see it. The article that sparked all of this was centered around quotes that the director of the movie gave to a “British gay lifestyle magazine.” It is not beyond the realm of possibility that a director with an agenda is going beyond the obvious intent of the script and film in order to cater to and encourage his homosexual audience. In my research I have heard of first person accounts that after viewing a screening of the movie there were not any obvious displays of homosexuality. It may be that like many Disney movies before this (the Lion King and Frozen come to mind), someone is just trying to make a point that isn’t really there.

We will know more on March 17! 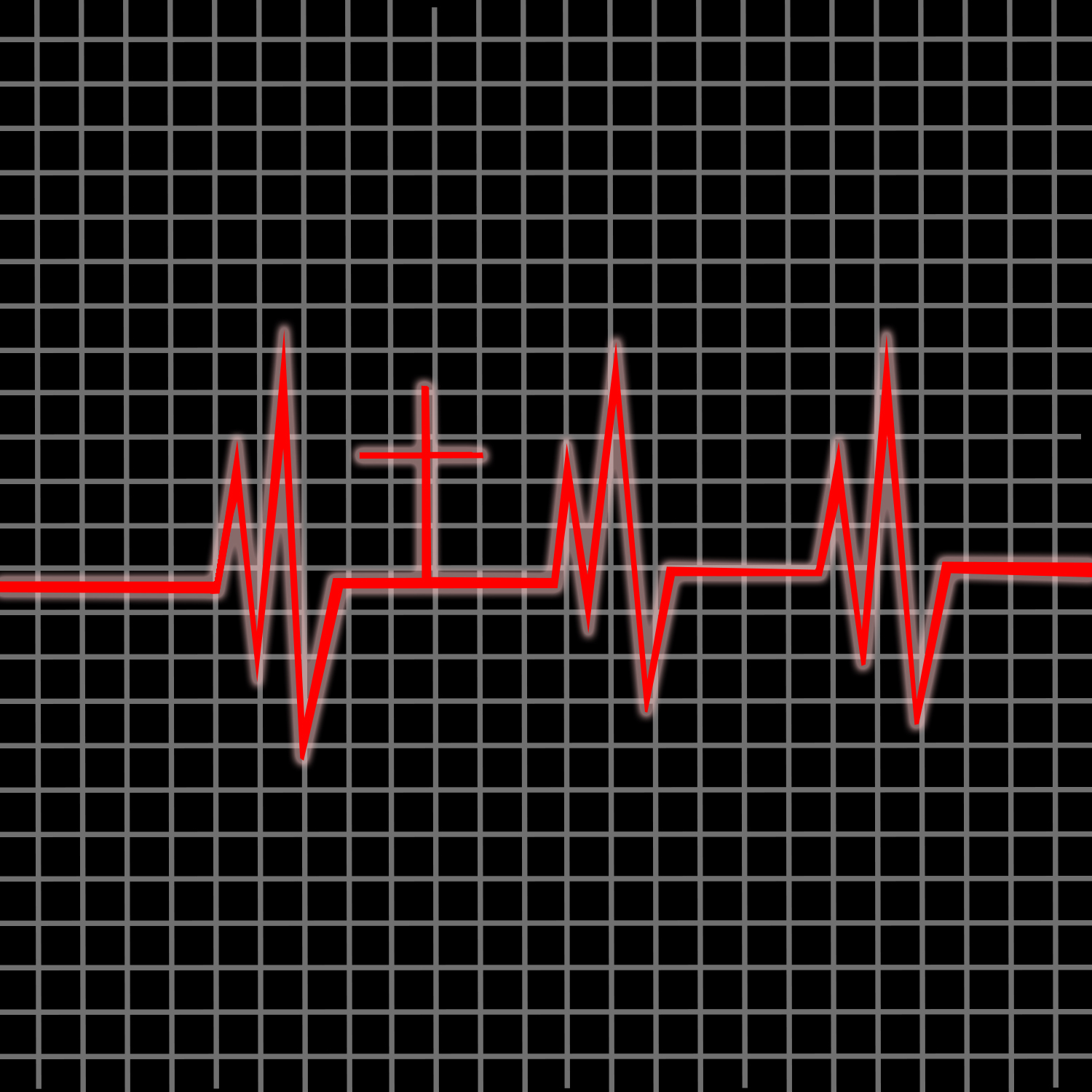 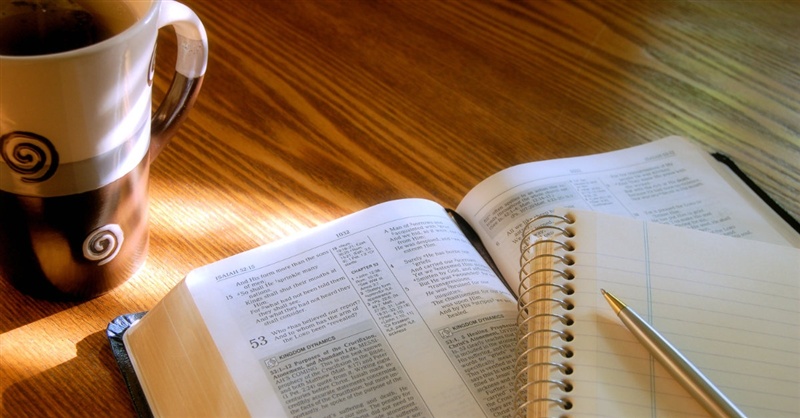 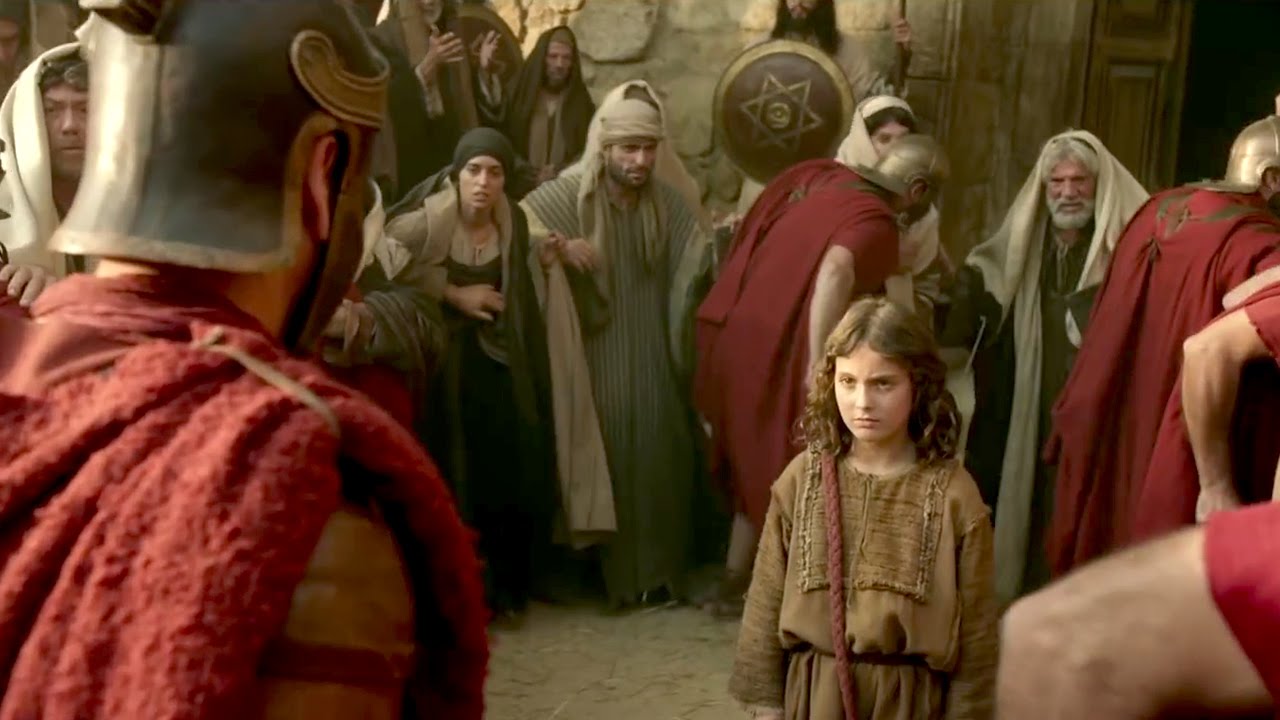